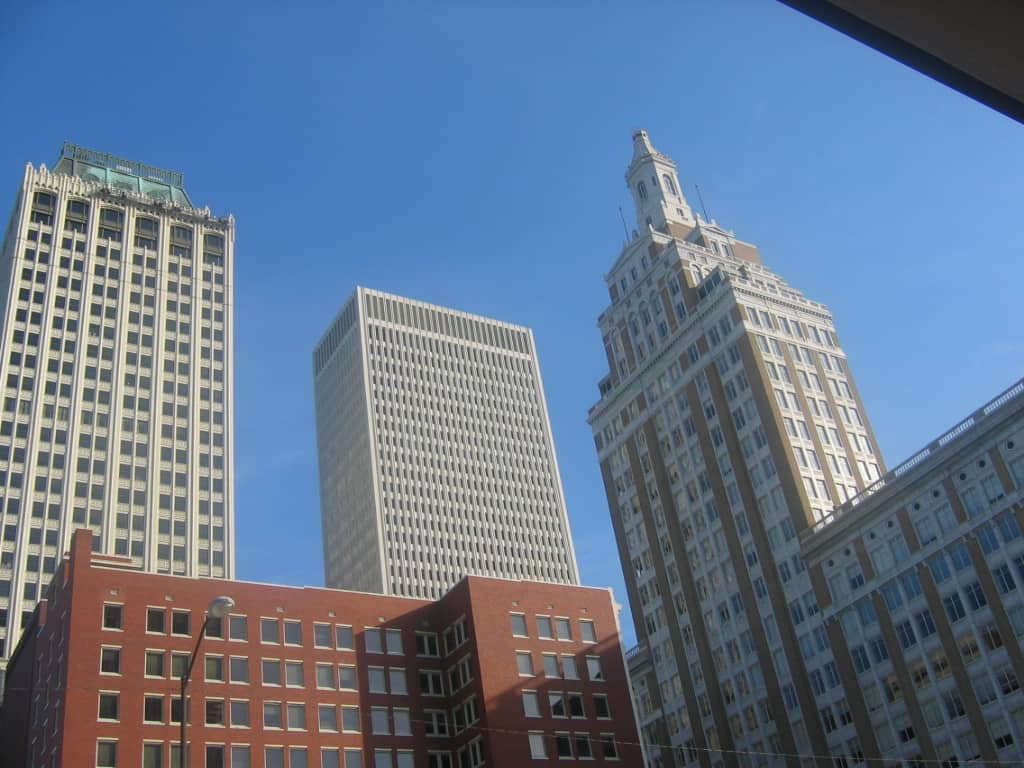 One of the common picklebal places is:

All co-ed Adults are invited to join the fun. 6 Indoor Courts designated for all levels of play: Beginner, Intermediate & Advanced Drills on Thursday’s from 1:30-2:30 Occasional Drills and Cardio Pickleball Classes on Sunday’s before Open Play. Contact Larry for more information.
Schedule: Every Sunday 6:00pm-9:00pm and Thursday 1:30pm-4:30pm
Fee: Free

The Quail Springs Baptist Gym has finally painted pickleball lines after playing there for 10 years. Oklahoma City Parks and Rec announced a pickup league in Woodson starting in March, according to a news release. A court order has created a new league for elementary and middle schools in the Pittsburgh suburbs.

Sherry Prince has agreed with the City of Edmond to establish a pickleball course in Heard and Hurd in May. Roush and Sherry Prince of Oklahoma City Parks and Rec presented a demonstration and tutorial for beginner pickleball players at Mitch Park YMCA.

Sherry Prince will offer pickleball classes at Stephenson Park and Mitch Park YMCA in May, as well as at the City of Edmond Parks and Rec in Heard and Hurd. Stephenson Park will also be the focus for the first week of the course, with some Edmonds department heads coming to the park to learn how to play pickle ball.

Scroll back to top